A big step for a scientist, but a giant leap for scientific kind 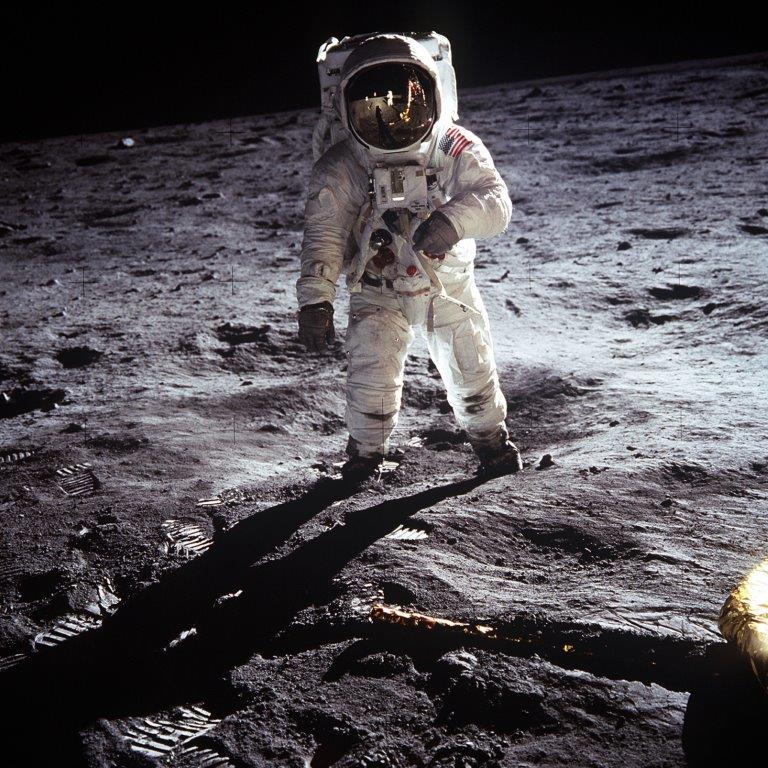 The advantages of open access publications are well known by scientists and initiatives around the world. Open access can help making research more accessible, visible and transparent to scientists and interested audiences alike. It manages to overcome some of the limitations that traditional scientific publishing practices have resulted in. It tackles the problem that researchers freely provide content to journals, but in return have to pay for accessing their colleagues’ work. This comes with high costs for universities and limits students’ possibilities to have access to scientific articles and thus something that is supposedly at the core of universities, the creation and dissemination of knowledge. The paywalls erected by journals stand in harsh contrast to that mission. Open access publications overcome that barrier and make an important contribution to that mission. But is this enough to achieve the ideals of open science? My short answer to this would be “No it is not”.

To show why this isn’t enough I need to shortly introduce another trend in the scientific landscape that has ideals that overlap with those of the open access movement. Over the last decade(s) transdisciplinary research has been gaining traction as a new mode of conducting science. It grew as a response to some of the challenges of the scientific system and its limitations to address today’s societal challenges. These were mainly the boundaries of scientific disciplines that segregate different bodies of knowledge, hampering sharing of knowledge and collaboration, and the gap between science and society and the fact that scientific findings often don’t find their way into society (staying in their ivory tower), limiting their use.

Thus, Transdisciplinarity aims to redefine the role of science in relation to society. It calls for a transformation of scientific disciplines and practice towards a more open and participatory approach of knowledge co-creation that includes non-scientific experts and citizens and integrates their knowledge. This trend is observable in diverse, but related and overlapping, fields of scientific inquiry and social practice, using diverse concepts that denote such an increased focus on deliberation and participation. Transdisciplinary research naturally brings together a great diversity of people with varying professional and personal backgrounds and degrees of expertise that they contribute to the knowledge co-creation process. This crossing of disciplinary boundaries and the involvement of non-scientists into the process comes with a particular set of challenges that are particularly pronounced for early career researchers like me.

The inherent openness of Transdisciplinarity through its crossing of disciplines makes it an ever evolving and innovative field. This makes it particularly hard for young researchers to grow into this field and to get an overview of it. Even if I come across some key literature, or a systematic literature review of the field, several problems remain. One problem is that key literature of innovative fields is often rather abstract and provides little guidance, regarding methods and useful frameworks. The other problem is that systematic reviews are not conducted very frequently and take a lot of time to produce and to publish.

This connects to the main challenge that I see in today’s scientific publication culture. Our current publication system inherently limits collaboration and sharing of knowledge. This is also true for the current state of Open Access Publications. I am sure many people in the field of Open Access will disagree with me on this and claim that open access enables international and interdisciplinary collaboration. While open access may enable international and interdisciplinary collaboration to a certain degree through its openness and faster feedback cycles, it remains in the same old format of a single standalone and mostly static document.

The publication may go through some evolutionary steps, either in the form of including feedback from open peer review or in the form of a second edition of a book, but in the end, they remain static and disconnected. After the feedback is included, the publication is stored in some journals database where it can be found if one knows where to search for it. The papers may be connected to other sources in the field by citing them, but that is limited to their own perspective and can also resulted in citation cartels, even though there might be better sources out there. As a result, a lot of potential for complementing perspectives and new ideas is lost.

Therefore, the format of a single standalone document remains as a strong limiting factor for creating, sharing and integrating knowledge.

A possible solution to these problems are wikis. They are also openly accessible and therefore provide the same benefits as other Open Access publications, but with the additional benefit of enabling true collaboration amongst scientist from different disciplines and even experts from outside of the scientific system. They are living documents that allow for a continuous evolution of our joint knowledge through co-creation.

However, there remains the challenge that the wiki-format is not yet a recognized format in the science community. This is especially challenging for early career researchers in pursuit of their PhD. As we are not yet recognized as fully trained researchers, the pressure to pursue our individual projects and focus on publications is particularly high. They are a prerequisite for obtaining our PhDs and an important factor for our future academic careers. This system stands in harsh contrast to the aims of transdisciplinary research and open access.

To me, the most urgent thing that needs to change in research is not only how it is reviewed, disseminated and assessed, but actually written!

Using wikis would in my eyes be a big step for a scientist, but a giant leap for scientific kind!