Open Science demands a major cultural change that has two obstacles: the growing bureaucratisation and the need to learn how to use new technologies. 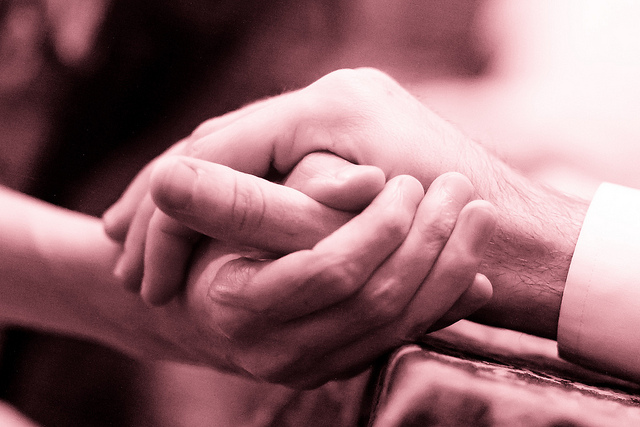 Open Science is here to stay. Over the last years, it has become a popular perspective, and it has earned an important place in the social agenda. Either by its commitment to Open Access, transparency, reproducibility and replicability, or by its labour for a fair knowledge distribution, OS has captivated us. And it has captivated us so much that no one could doubt its potential benefits.

As a developmental psychologist advocating for sociocultural perspectives, I believe OS is not a way but “the” way for scientific progress. OS drives us to provide, apart from results, the tools and instruments of research themselves. Imagine the consequences. This would ease the dialogue between researchers and the design of large-scale joint projects. But, on the other hand, it would allow us to build large systems of data and analytical categories. Studies on cognitive development usually involve the longitudinal observation of subjects in ecological contexts. And this demands a great deal of effort. So, they are difficult to undertake without a collaborative knowledge construction framework. How much easier it would be if we could investigate jointly, adding small contributions to a core database! Maybe OS is the only strategy we have to understand psychological development in a detailed fashion.

However, the transition to OS will not be straightforward. OS challenges us as subjects. It invites us to rethink our social participation and to redefine the value of sharing. As an ideology, OS opposes the individualistic capitalism that has dominated the world in the last three centuries, because it conceives science as a social practice. Therefore, it demands a profound cultural change that will create resistances [1]. On a general level, constructing an OS culture involves changes in the behaviour of researchers, work routines, beliefs about private property, institutional dynamics, trust and collectivism. On a more concrete level, it requires the practical appropriation of OS epistemological contributions, theoretical frameworks and tools. One principle of OS is that available research is not accessible research. This same principle applies to OS itself: despite it had a remarkable conceptual impact on the social imaginary, it has not had a clear instrumental impact. To achieve that, we would have to promote actual changes, even when we are not sure if they will work 100% well.

I want to propose that the cultural change towards OS has two obstacles: the growing bureaucratisation and the need to learn how to use new technologies. Let me unpack this.

These are just some ideas to promote OS. We have an amazing challenge before us: changing the traditional worldview about researching. This encompasses rethinking, questioning, and overcoming deeply embedded practices. And today is the time for action. I am confident that, thanks to the many interesting discussions opening up in universities, cultural institutions and social media, we will soon be much more involved. Hopefully we will be able to take OS to the next level!