What is the most urgent thing to change in how research is reviewed, disseminated or assessed? 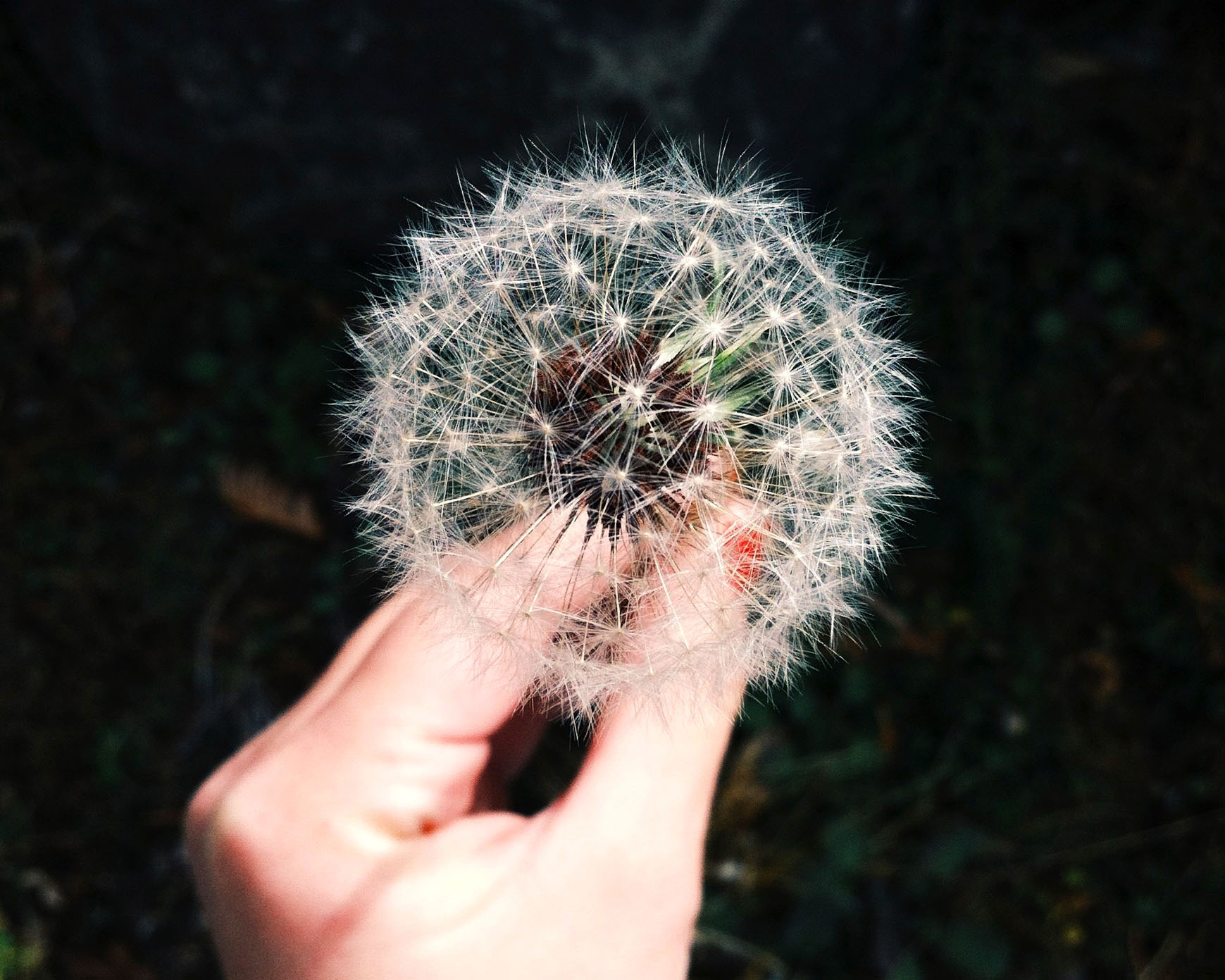 It is clear that by itself, open access is unable to guarantee a diversified range of practices in the Open. Developing research infrastructures is a sustainable way of enhancing open ways of reviewing, disseminating and accessing research. A few days ago, Kathleen Fitzpatrick, keynote presenter at the International Conference on Electronic Publishing, (ELPUB2018) accurately synthesised this idea:

Despite the obvious value of Fitzpatrick’s claim, from this blog post I seize the opportunity to highlight the feature of the claim which is, in my view, the “most urgent thing to change in how research is reviewed, disseminated or assessed”, to reply to the OpenUp blog invitation; namely community orientation.

I situate user engagement and social participation as a catalyst in uptake and re-use of open resources (the term is to be understood in a broader sense, embracing open scholar work, open data, and open services). I do so by drawing a parallel between the Open Science movement (and the benefits that can be realised by making scholar research outputs openly available) and the Open Educational Resources (OER) movement. The parallelism is based on the grounds that OER are intrinsically connected to Open Science: for instance, OER is one of the modules composing the Open Science MOOC.

It is often said, or at least implied, that social sciences and humanities (SSH) do not belong in the avant-garde of the Open Science movement. This is not entirely true, especially when we take the field of Education as an example. OER, as the concretisation of the Open Education field, have generated a great deal of interest over the last two decades, starting with the 1stUNESCO OER Forumin 2002. Since then, many initiatives have emerged. A culminating point from a policy viewpoint was the 2013 Communicationon Opening Up Education by the European Commission. In addition, investments on a European and national level were made, leading to the creation of digital infrastructures and services; including OER repositories. Accessing, sharing, hosting and aggregating OER became a reality. More recently, after the end of the OER “glory years”, one can ask what is left since the significant investments and policy actions were shifted to other priorities. Certainly, a highly engaged community of scholars (the annual OER conferencein the UK) and advocates of Open Education (see also the Open Textbooks sister movement). However, in terms of practice (uptake and mostly re-use of OER), OER do not seem to have reached a considerable amount of adopters and they are certainly far from being part of everyday teaching/learning practice in formal education institutions, all levels of education combined (see Hardaker’s blog postabout the Higher Education sector, and a paperby Hilton & Wiley about Open textbooks).

Among the reasons possibly explaining the low uptake, despite the fact that OER have two decades of active promotion behind them, plus sustainable digital infrastructures and interoperable services, is perhaps the limited emphasis on user needs and a bottom-up understanding of values of learning, collaboration, access and participation, which are crucial for the uptake of open resources, be they open textbooks, open data or open publications.

In a recent paper, I claimed that we have now reached a development point in time in which users' digital participatory cultures can no longer be overlooked as they are impacting not only life in general but also specifically learning and teaching. Interaction, communication and learning in social networked environments imply the open dimension, in which users find personal reasons to engage and set goals to reach, both individually and collaboratively. It is time to look beyond technology deterministic expectations to achieve more in-depth insights in order to address dilemmas for sciences in the Open.

This shift corresponds to the necessity to further address and support ways in which users engage in meaningful learning activities, i.e. ways in which openness catalyses educational practices while giving shape to "open learning ecologies" (Ehlers & Caine, 2011). In his attempt to bring attention to the most vital part of OER, engagement with resources, Wiley sets out five principles, termed the "5 Rs of openness": Retain, Reuse, Revise, Remix, Redistribute. Along the same lines, Andreia Inamorato dos Santos claims in this paperthat the institutional discourses that often accompany OER initiatives attach little importance to "offering true possibilities for knowledge building [and] use/re-use by its potential audience", while this should be a focal point of concern.

Paying attention to needs of the user base rather than merely delivering technologies, carefully orchestrating user generated activities after an infrastructure is delivered, embracing contemporary ways of learning, agency and participation in digital environments, fostering collaboration among advocates of Openness in a cross-disciplinary manner (see also Campbell’s blog post here), may be some ways of avoiding reproducing the mistakes of the past and of easing the way research is reviewed, disseminated and assessed in the Open.